“I was homeless. Then someone gave me a camera.”

After a series of devastating tragedies, Christopher Hall was homeless and hopeless. Then someone gave him a camera, and his life changed forever. (Featuring CHRISTOPHER HALL)

Most people walked right by. “Get a job!” passersby yelled. “Worthless drunk.” Occasionally, someone paused to offer a kind word or a bit of cash, but most regarded him disdainfully – if at all.

The homeless man they derided hadn’t always lived on the cold streets of historic High Wycombe. Less than three years prior, he’d shared a spacious home with his beautiful family, courtesy of a lucrative career. In his spare time, he took pictures of the rolling Buckinghamshire hills.

But a lot can change in a year, two years, three. “Life has a way of providing us with struggles along the way,” the man would say. “Struggles that change how we view life. Challenges that make us think about what is important to us.” 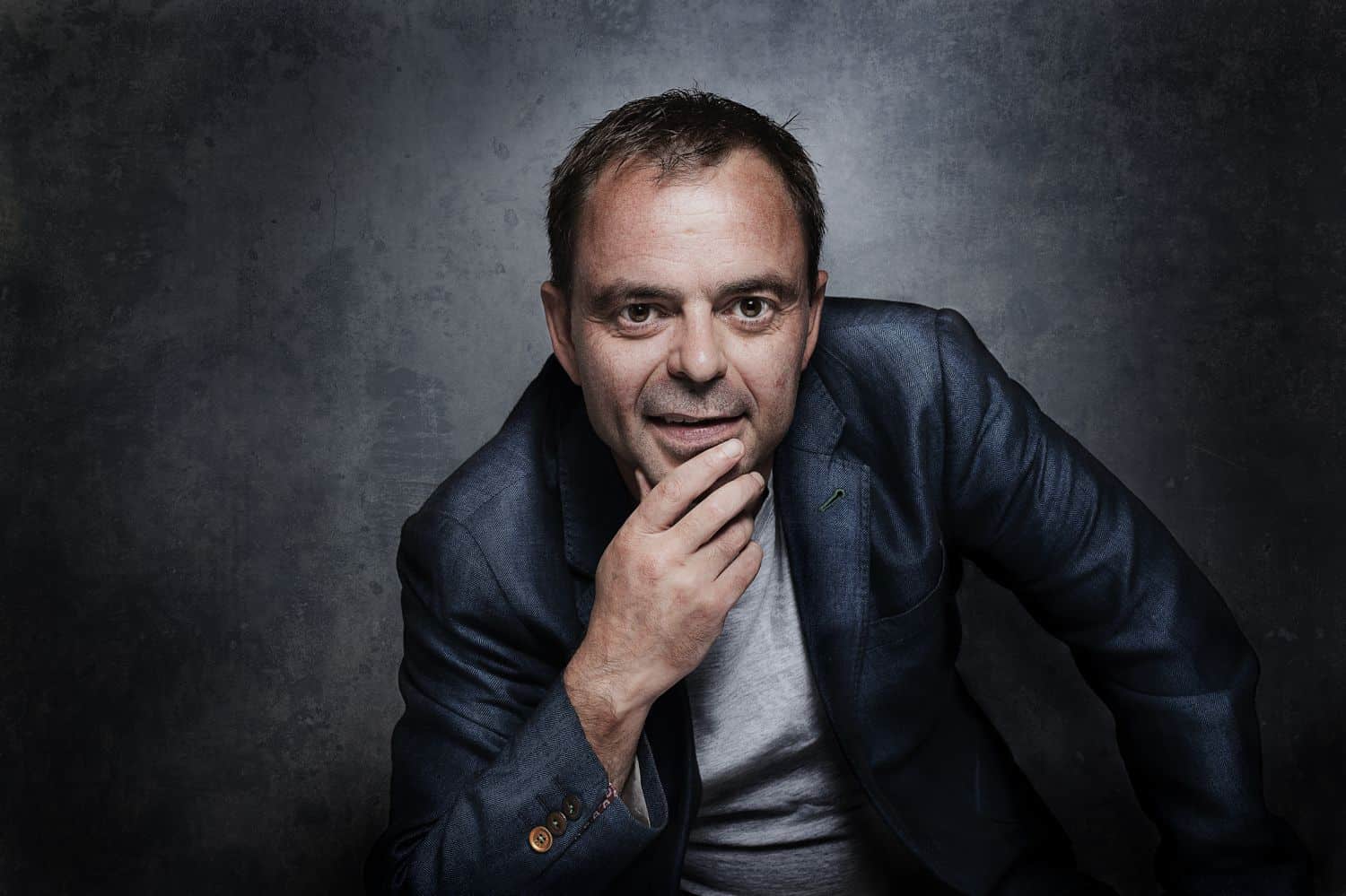 In 2011, Chris’ marriage crumbled. Then a major illness landed him in the hospital for 12 weeks, threatening his life. Though Chris survived, the subsequent months of recovery hindered his ability to work. And when, shortly before Christmas, his biggest freelance client ended their contract with him, he was financially devastated.

Less than a year after the dissolution of his marriage, Christopher Hall was homeless.

“Each day was a struggle,” Chris admits. “I began to drink heavily just to blot out what had happened to me. Some days all I wanted to do was end it all.”

Chris had been living on the streets for two years when he was offered an opportunity to check in to rehab. He accepted. After 18 months in the rehabilitation center, he received his own room in a small flat, and the chance to finally get back on his feet. “It wasn’t anything special, but it was a place I could call my own,” Chris remembers. “With a roof over my head, I was able to think about what I needed to do next.”

In a twist of unexpected good fortune, only one day after moving into his post-rehab flat, Chris bumped into someone he’d met while homeless. This friend remembered how Chris had talked passionately about photography, and they reminded him of the excitement he’d once felt with a camera in-hand. Then, they did something incredible: they gave Chris a camera. 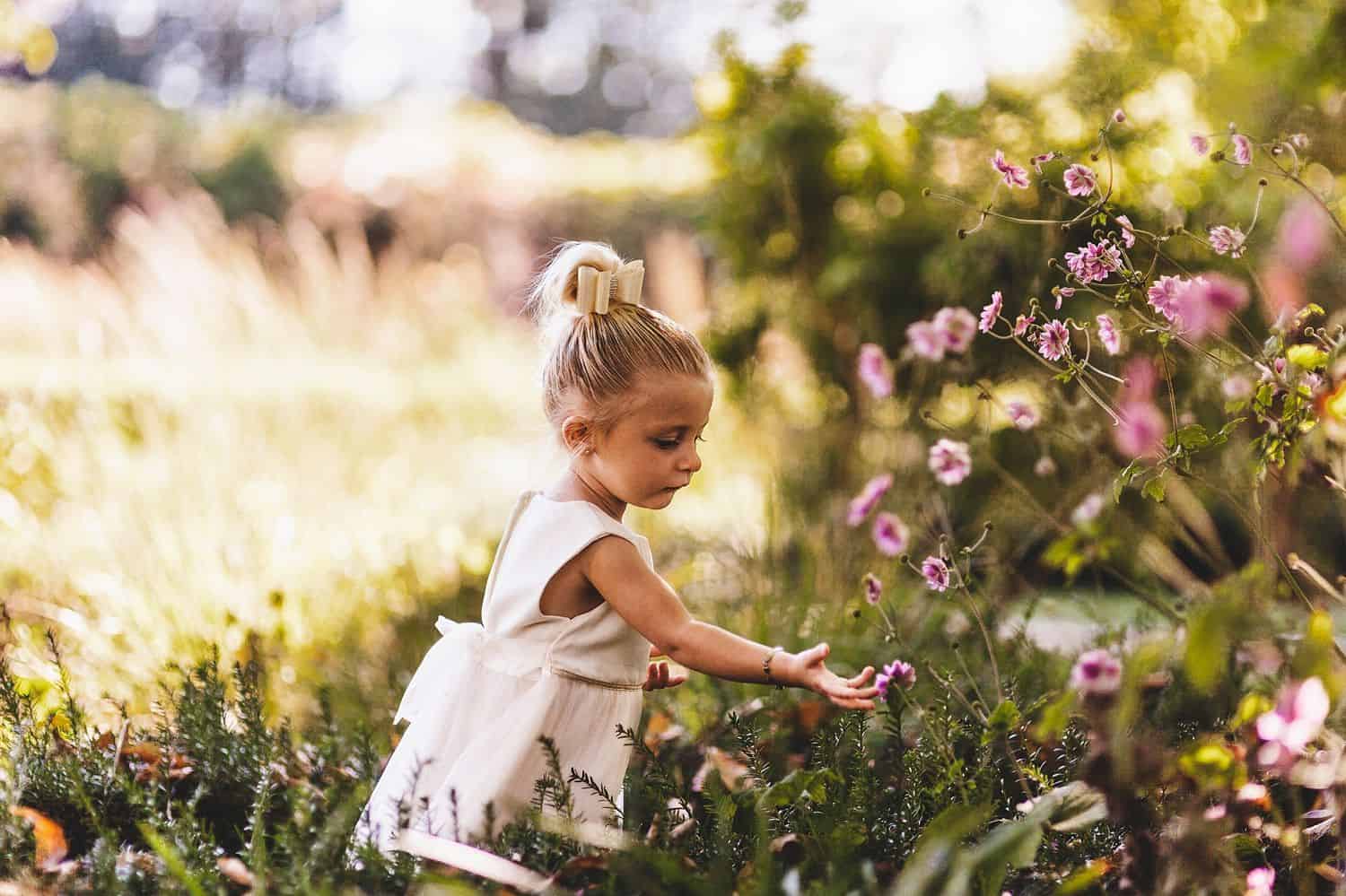 “It was a Canon 650D with both kit lenses,” Chris describes. “Any professional photographer would probably tell you that you need a better camera than the Canon 650D to become a pro – but I didn’t listen to that. I had a chance to take that first step and follow my dream.”

Years before, when photography was only a hobby, Chris had established accounts with a series of microstock agencies. He’d once earned small payouts for the photographs he submitted; this is where Chris would begin again.

“I didn’t have a computer, so I spent my days taking photographs, then I would go to a friend’s house and use their computer to edit the images and upload them. Within a month or two, I had earned enough to buy my own computer. It was basic; but it did the job I needed it to do.”

Chris worked tirelessly every day creating new photographs for his microstock buyers. “That first year paid off, and I was in profit. Only by a little bit of profit – but it was still a profit.” 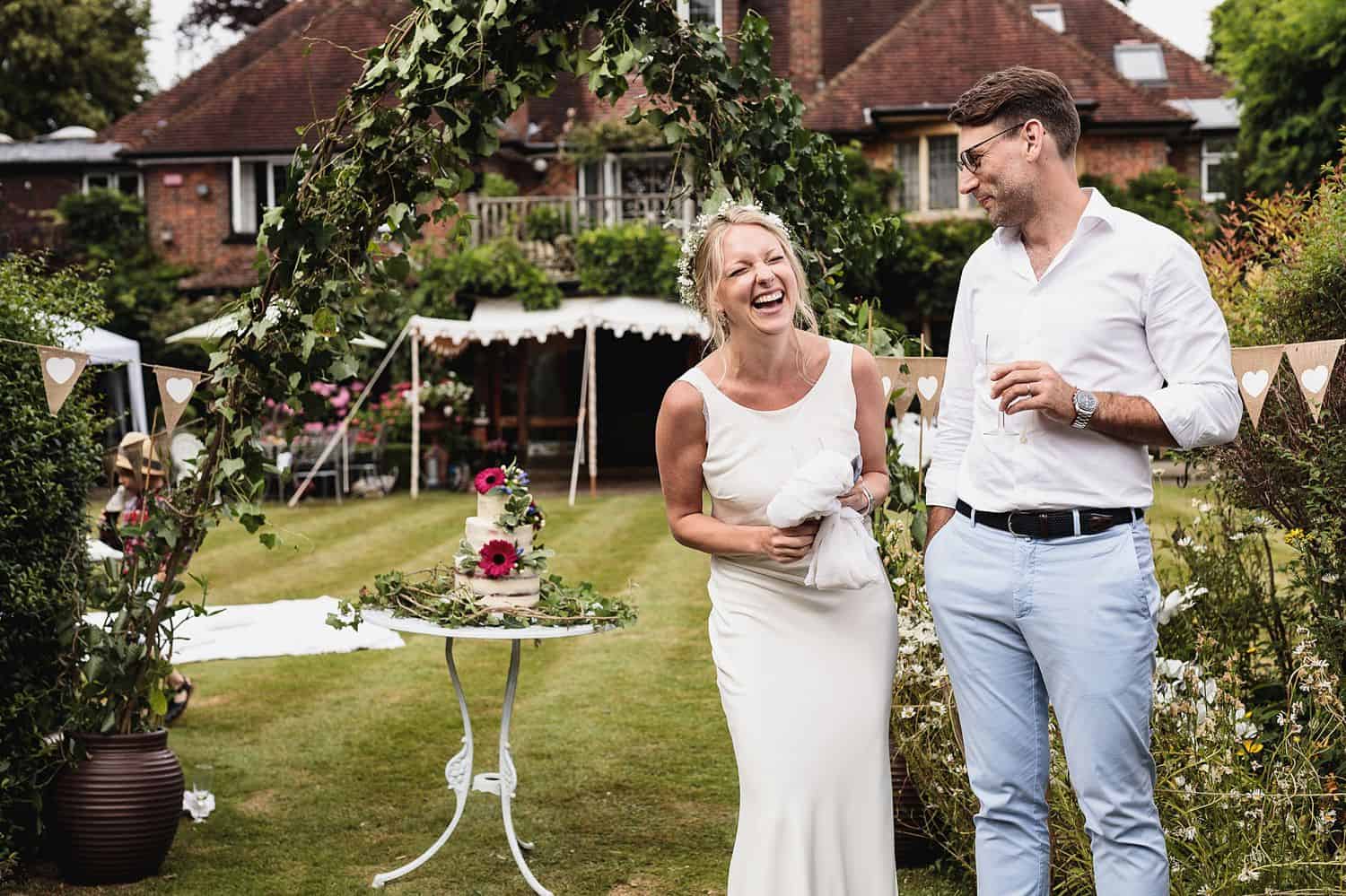 Four years later, Chris’ business is growing and evolving in ways he never imagined. Wedding photography has become his primary focus, and his calendar is often so full he has to turn clients away. From deep wells of hardship, determination, and gratitude, Chris has created a portfolio of bright, story-rich photographs – and his clients are hooked.

“My story isn’t unique, really; but not many people will see it that way.”

Though Chris has endured pain and obstacles many of us may never face, his story is far from rare. On average, 40% of American households are only one missed paycheck away from poverty. In Georgia, where ShootProof is based, there are more than 9,000 people living on the streets on any given day. And in the United States, medical emergencies are reported as the number one cause of personal bankruptcies.

While these figures can inspire us all to work hard and make wise financial decisions, crises tend to occur far outside our control, and quickly thwart our best-laid plans. All we can control are our responses to these hardships. And when life is good, we can show compassion to those around us in crisis. 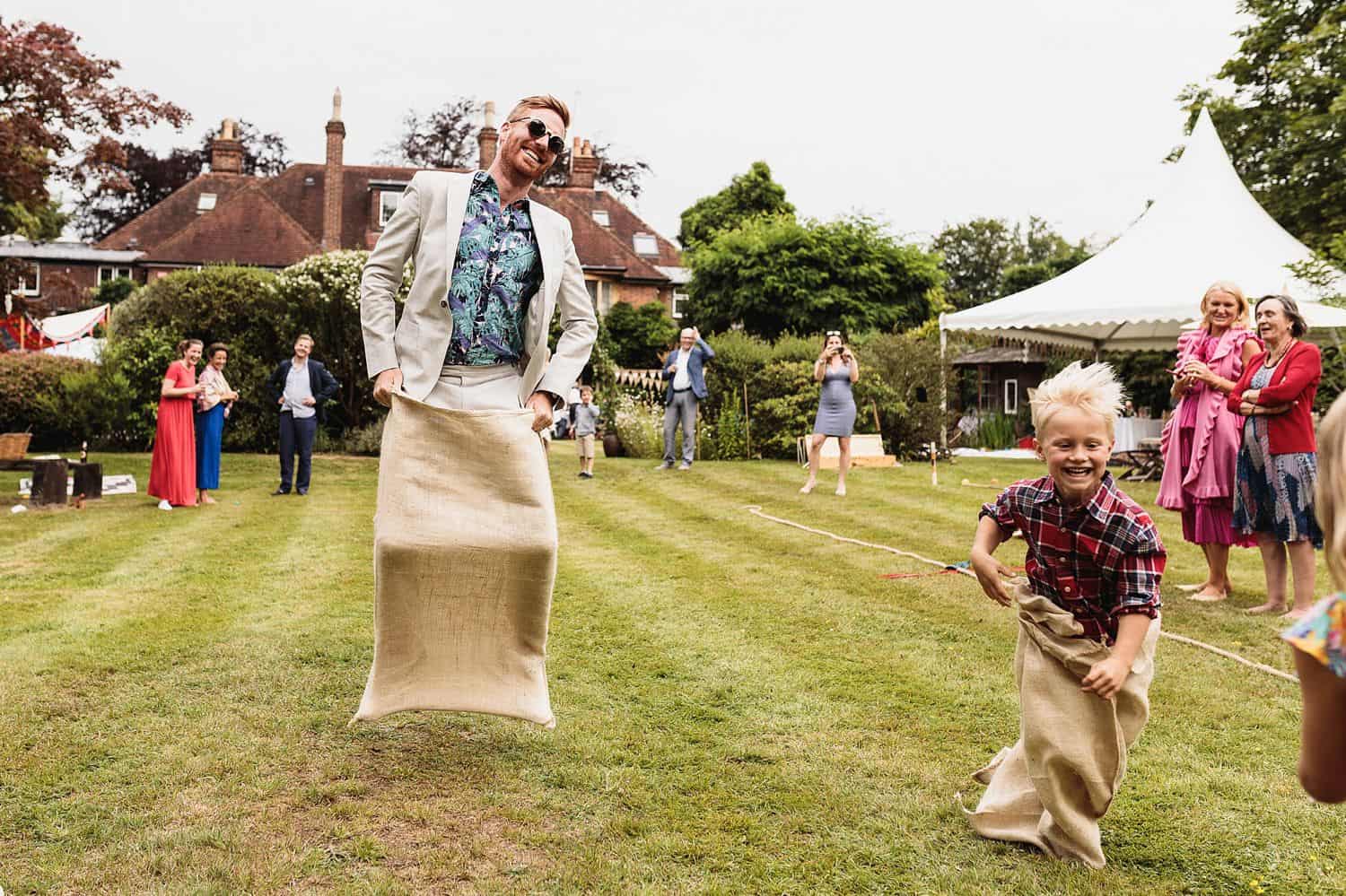 “Every journey starts with that first step.”

Christopher Hall’s first steps were small and incremental. But through it all, though he came frighteningly close to giving up, he never did.

“For me,” says Chris, “it isn’t about having the right camera gear or training. It’s about having a passion for photography, and it’s about having that dream and going for it. If you let anyone stop you from taking that first step, your dream will stay just as it is: a dream.”

Because he followed his dream, Chris now runs a thriving wedding and portrait photography business. Northwest of London, surrounded by breathtaking scenery and storied architecture, Chris has made the conscious choice to market himself as an “affordable photographer.” His clients aren’t particularly wealthy, and this doesn’t bother him. “Everyone has hardships in their lives,” acknowledges Chris. “I chose to become an affordable photographer because, for me, it’s not all about how well I do or how much I earn. It’s about giving others the opportunity to have their memories captured.” 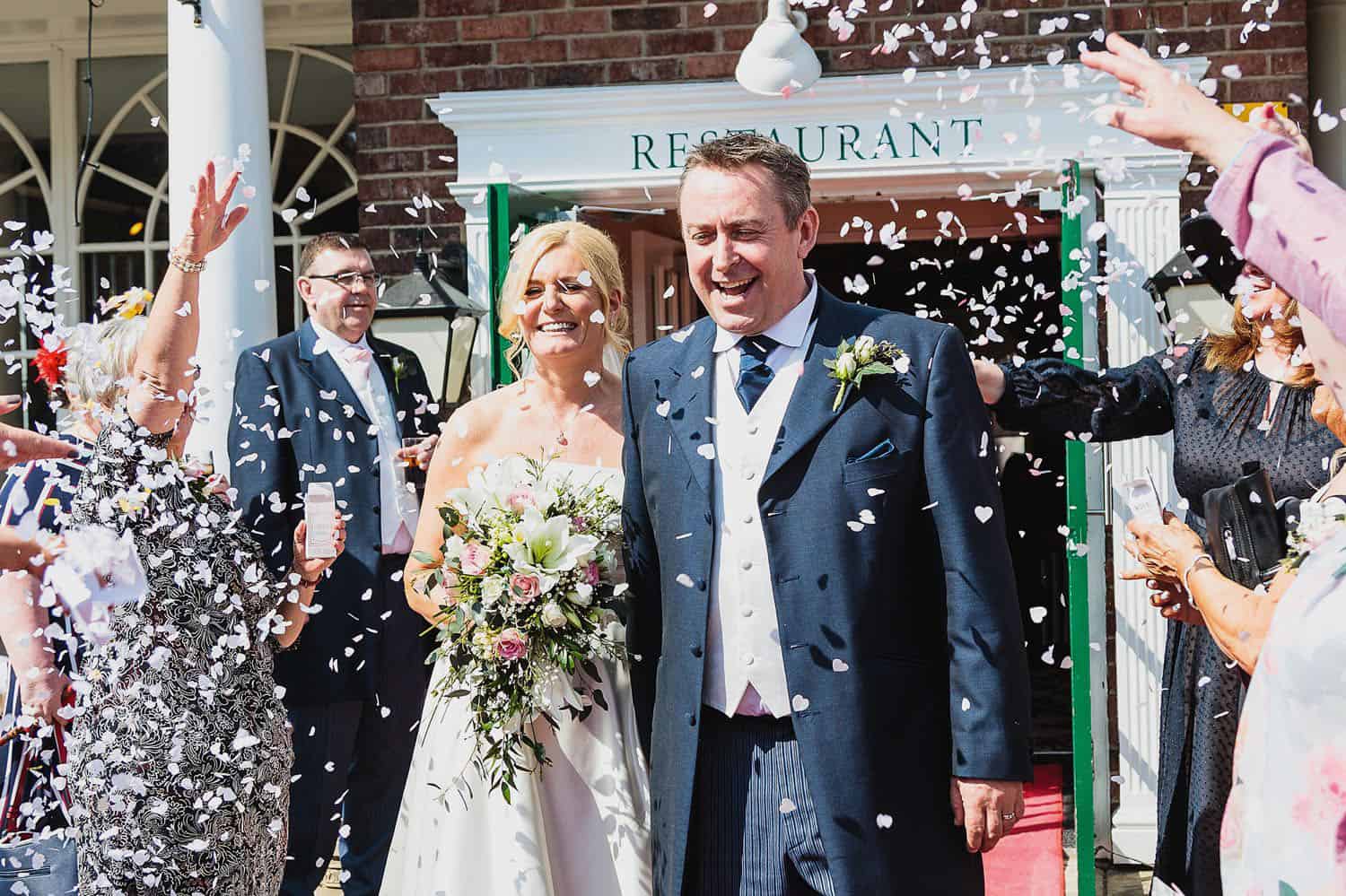 Today, Chris’ dream is to photograph as many memories as he can, for as many people as possible. And he isn’t allowing his challenges – past or present – to stop him. “The only way to fail is to not try,” Chris emphasizes. “If things go wrong, it’s just experience.”

And with plenty of experience behind him, it’s about time that things for Chris are finally going right.

“I will always remember what life living on the streets taught me,” Chris says. “We should never judge people by what we see. We never know who they were, or – more importantly – who they will become.”

Stay Inspired with These Articles...

Bathed in Sorrow: Our Missing and Murdered Indigenous Women 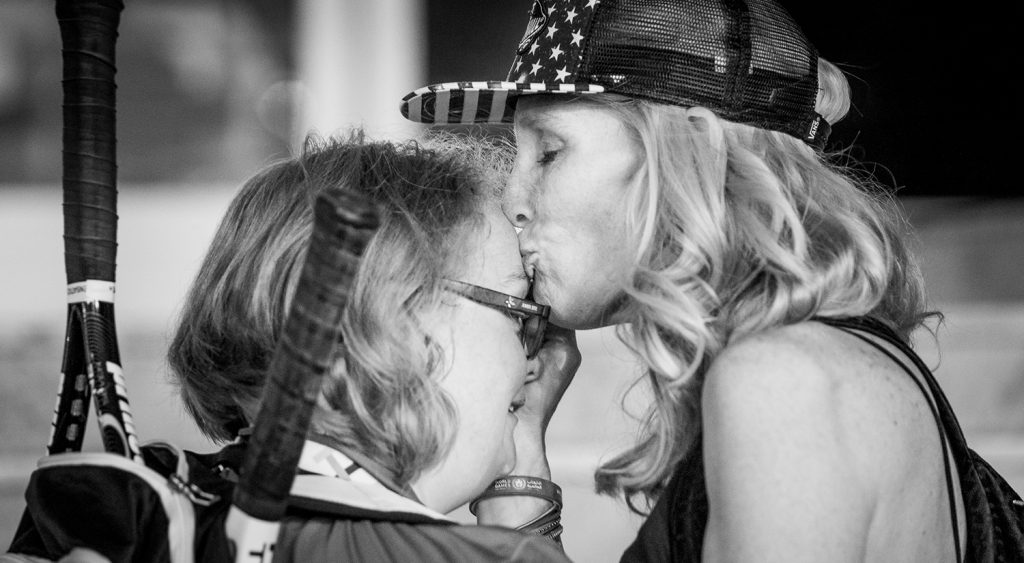 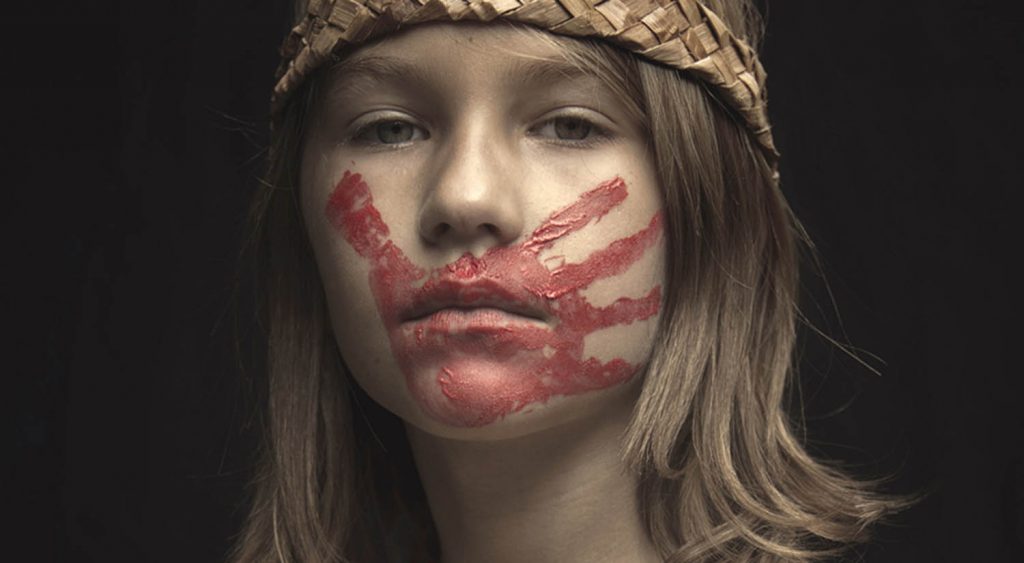 Bathed in Sorrow: Our Missing and Murdered Indigenous Women